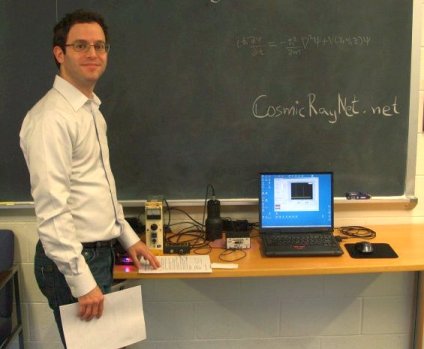 Figure N.1. Professor Segev BenZvi standing next to the cosmic ray experiment during the graduate reception day at the Department of Physics and Astronomy at the University of Rochester (Rochester, NY).

Feb/27/2016. We presented the cosmic ray experiment to graduate students and faculty of the Department of Physics and Astronomy at the University of Rochester. Professor Segev BenZvi is one of the key participants of the High Altitude Water Cherenkov Gamma-Ray Observatory which is using much the same techniques to observe showers of cosmic rays produced by ultra high energy gamma rays in the upper atmosphere. The HAWC website is showing an array of cosmic ray detectors similar to the miniature plastic detector standing on the table. A HAWC detector would occupy the entire room filled with ultrapure water rather than with plastic scintillator which is too expensive for large volume detectors such as HAWC. 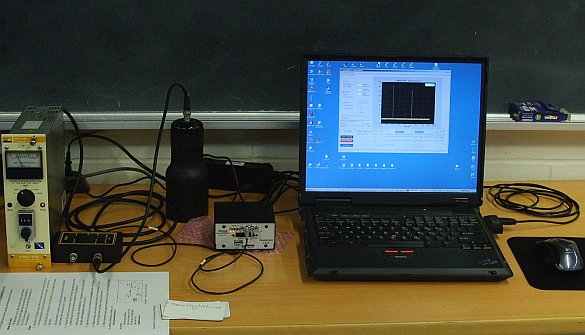 Figure N.2. The expanded view of the cosmic ray experiment demonstrated at the Department of Physics and Astronomy at the University of Rochester (Rochester, NY).

Note that the complete cosmic ray experiment is shown in this photograph. No other electronics was needed to process the signals from the detector capturing the mu-mesons. One of such events is shown on screen.